The Red Sea and Gulf of Aden Region (RSGA) is internationally recognized for the variety and value of its coastal and marine environments in addition to its strategic, economic, and social values to the Region. The most significant threats to the long-term stability of the marine ecosystem stem from the increase in the human population in the coastal zone and the rapid rise in economic growth resulting in considerable pressure on the environment.

Threats such as marine pollution, depletion of marine resources, overfishing are of trans-boundary nature that necessitates regional cooperation to define their causes, effects and needed management actions. Hence, the “Programme for the Environment of the Red Sea and Gulf of Aden (PERSGA)” was initiated in 1974 in collaboration with the Arab League Educational, Cultural and Scientific Organization (ALECSO) and the support of United Nations Environment Programme (UNEP) as one of its Regional Seas Programmes.

In 1982 the Programme was underpinned by a strong legal framework in the form of the Jeddah Convention, formally titled “Regional Convention for the Conservation of the Red Sea and Gulf of Aden Environment”. The Jeddah Convention expresses in clear terms the commitment and the political will of the governments of the region to tackle the marine and coastal environments of the Red Sea and Gulf Aden through joint coordinated activities. It was the result of a Regional Intergovernmental Conference held in Jeddah city – Kingdom of Saudi Arabia during February 13-15, 1982. The provisions of the Jeddah Convention are complemented by those of MARPOL and the Basel Conventions. They came synchronized with the Articles of the United Nations Convention on the Law of Seas (1982) where Article (123) of this Convention, called for cooperation among coastal countries of an enclosed or a semi-enclosed sea, and to coordinate their efforts regarding rights and duties concerning marine environment protection and maintaining it from pollution.

In addition to the Convention, the Conference produced and signed another important instrument, which is also legally binding: the “Action Plan for the Conservation of the Marine Environment and Coastal Areas in the Red Sea and Gulf of Aden”.

While, as the case in all international and regional conventions, the Jeddah Convention is a legally binding document, it does not include specific control measurements and actions. Hence, the mechanisms of developing associated protocols allow countries for a wide range of actions to be agreed upon on specific problems.

The Convention, the Action Plan and the Protocol entered into force in August 1985. The following are the parties of the Jeddah Convention: Djibouti, Egypt, Jordan, Saudi Arabia, Somalia, Sudan and Yemen.

Until relatively recently, the region remained comparatively unaffected by the changes taking place worldwide. Nevertheless, rapid development particularly from oil reserves, shipping, tourism and industry have caused an unprecedented economic transformation that has resulted in a surge in coastal development where a range of threats to the natural environment have emerged. Thus, in accordance with Article III of the Jeddah Convention, The Regional Organization for the Conservation of the Environment of the Red Sea and Gulf of Aden – PERSGA (declared in September 1995) formulated Three additional protocols:

Parallel to these efforts a set of Memoranda of Understanding were prepared and signed with relevant regional and international organizations including ALECSO, ROPME, ISESCO, UNEP, GPA, and IMO. In addition, a Regional Action Plan for contingency planning was prepared in cooperation with IMO and was subsequently endorsed by PERSGA member states. 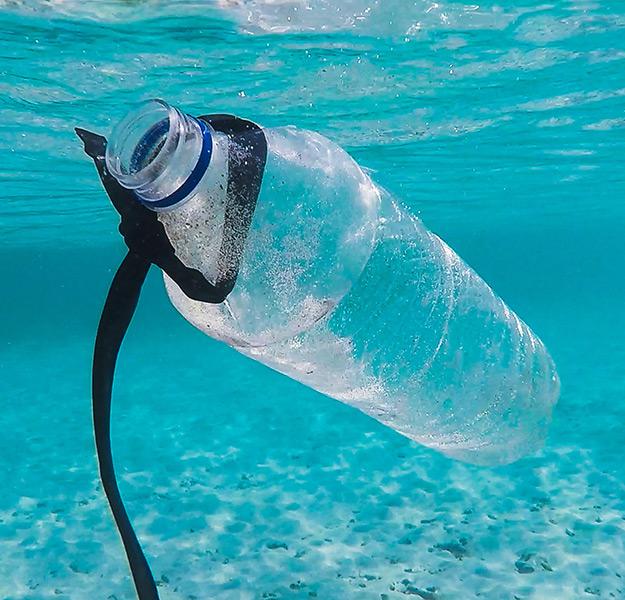 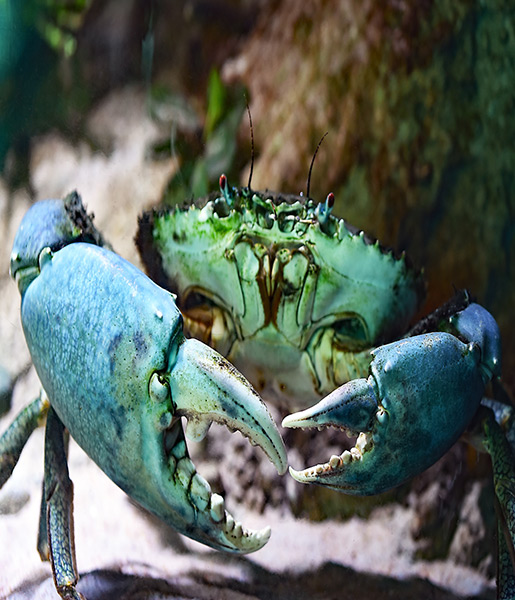